We have the manpower and equipment to accomplish projects of any size. We are THE solution for concrete problems. 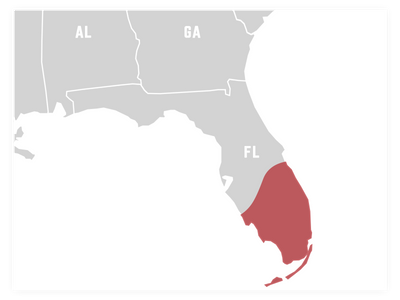 ABC Concrete Cutting is the premier concrete cutting contractor in Florida, and next year we celebrate 40 years of continuous service! We are proud of the milestone but look to the future to continue our success of serving our customers. Concrete Cutting is not the most glamorous construction trade but we are proud of the work we do and how we do it. 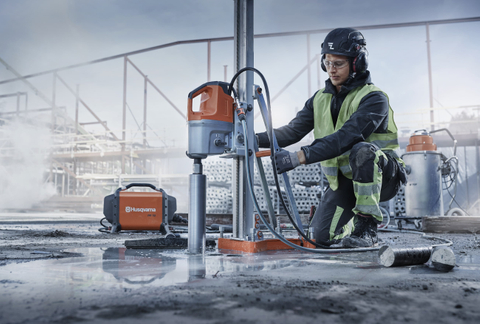 As a company, we are focused on adding the latest technology and equipment to make your project run as smooth as possible. Our qualified concrete contractors and operators are continuously learning new ways to accomplish the most unique challenges presented. Recently, we have added High Cycle wall saws and wire saws to each division to make sure we can quickly and effectively complete the most difficult cutting. We continuously add new coring machines and flat saws to ensure the most ergonomic and efficient technology. Our latest addition of space saving direct drive PTOs gives us the ability to add a greater assortment of tools to our trucks making sure we have the right tool for your project. 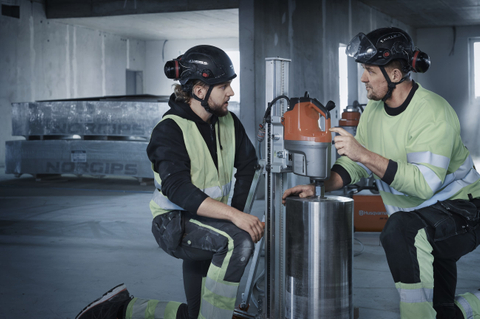 Our team is steadily growing with new talent and skill

Just like with any business today, we are adding new team members to our staff in an effort to ensure that we are meeting the demands of the customers while insuring our company in the future. The training of new employees starts with general site awareness and an introduction to the tools. As they work with our senior operators, they revisit the training to ensure comfort. After their shadowing period, a newer operator is given the simplest jobs to build confidence and test their retention. As with all employees in all fields, some grasp the techniques quicker than others. We continue our work specific training. In case you were wondering, we are compliant with OSHA Silica training and standards. 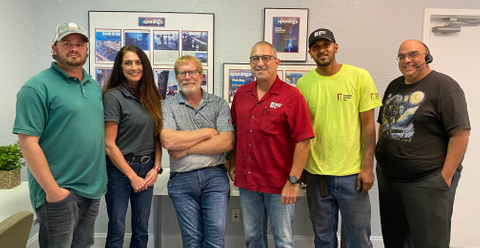 So as we improve the technology and add new blood, it is important to hold to the values that allowed us to serve the concrete cutting industry for 40 years. Those values include safety, responsiveness, and high quality results. You can continue to rely on our concrete coring and cutting expertise just as you always have as we invest in the future. Please continue to call us for all of your cutting, drilling and coring needs in asphalt, concrete, and block. If you are new customer, give us an opportunity to earn your business and call today for a free estimate. 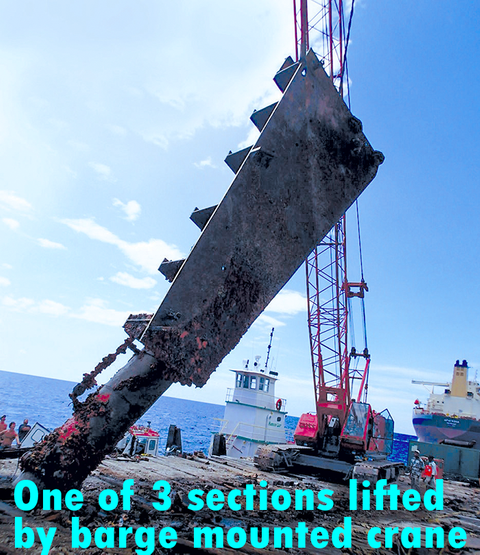 A large pier at a busy oil terminal in the Caribbean was struck by a tanker, causing severe damage to the structure. Three months later, the situation worsened when Hurricane Isaac blew through and caused the entire pier to sink around 6 feet below water level causing financial loss and danger to passing ships.

Bahama Industrial Technologies (BIT) was approached by Bahamas Oil Refining Company International Limited (BORCO) to act as general contractor for the job. BIT began searching for a company that had the equipment and expertise to cut underwater and remove the sunken damaged sections of the pier deck - and called upon ABC Concrete Cutting.